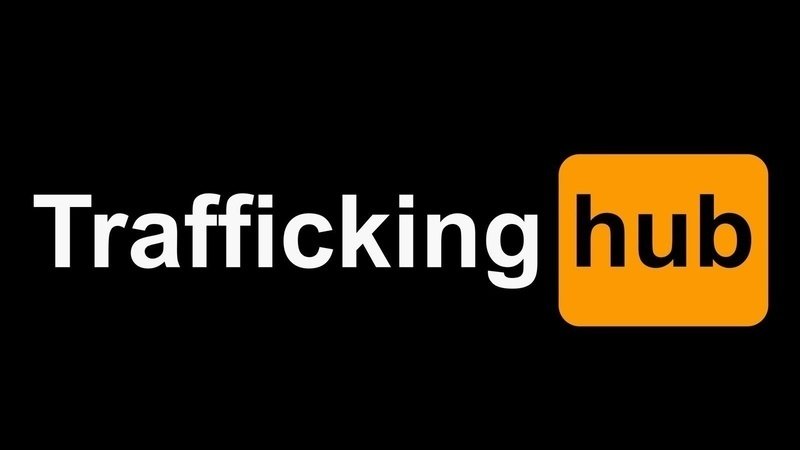 Her trafficker, who was seen in the videos raping the child, was identified using surveillance footage of him at a 7-Eleven where he was spotted with his victim. He is now facing a felony charge.

I know this, because I tried it.

It took me under 10 minutes to create a user account and upload blank test content to the site, which went live instantly. I could have then gone on to become Pornhub-verified, and all I would need to do is send a photo of myself holding a paper with my username. That’s it.

One of the most-searched terms on Pornhub is “teen” pornography, in fact it has been a top ten search term on the site for six consecutive years. The search will result in videos that are constantly being added faster than any individual could watch them. Many feature girls who look 13 years old at best — girls with braces, pigtails, flat chests, no makeup, extremely young faces, holding teddy bears and licking lollipops, all while being aggressively penetrated. A quick search for the word “teen” turns up titles such as “Young Girl Tricked,” “Innocent Brace Faced Tiny Teen F---ed,” “Tiny Petite Thai Teen,” “Teen Little Girl First Time,” on and on ad infinitum.

Recently the Internet Watch Foundation stated that it alone had confirmed 118 cases of child rape, sexual abuse and trafficking on Pornhub—half of the videos were Category A level abuse which is the worst kinds of abuse.

Go to www.traffickinghub.com to learn more.

Victims of Pornhub/Mindgeek in the Media